Blockchain technology is on the rise.

Users are striving to join the flow and participate in the blockchain-fueled crypto revolution; startup founders are working hard on blockchain products that have the potential to change, improve, and rebuild industries; investors are willing to fund blockchain-based products – in 2021, they poured almost $33 billion in the blockchain technology sector, according to Galaxy Digital Research.

Blockchain is here to stay, so it’s time for you to get acquainted with the basics and start your journey in blockchain development.

What is blockchain technology?

Despite the hustle and bustle around the word blockchain and everything related to this technology, the term itself may remain a mystery for some readers.

So what is blockchain?

And how did everything start?

Let’s take a look back at 2007. Steve Jobs announced the release of the first iPhone, Windows Vista was the brand new operating system, and the global financial crisis didn’t even start yet. A person, or a group of persons who call themself Satoshi Nakamoto, began their work on bitcoin.

The story started much earlier.

The blockchain-like protocols were first proposed back in the 1980-s, and in 1992, the group of scientists continued cryptographic research to find a solution to time-stamp an electronic document.

At that time, the topic didn’t attract so much attention.

Years later, in 2008, a whitepaper Bitcoin: A Peer-to-Peer Electronic Cash System went live. The release became a cryptocurrencies springboard: everyone started to talk about blockchain, and everyone keeps doing it today.

What hides behind the concept?

Blockchain is a decentralized, shared database.

Here is the blockchain technology definition provided by IBM:

Blockchain is a shared, immutable ledger that facilitates the process of recording transactions and tracking assets in a business network.

In simple words, blockchain is a database that records and stores information in blocks. Each block is encrypted or hashed and has its unique nonce. A nonce is an abbreviation for “number only used once.” The blocks are unchangeable; thus, data stored in a blockchain is well-protected.

A block has limited capacity; once it is full, its content is carved in a digital stone – it never changes – and links to the previous one through a chain.

Chains are based on algorithms and keep the entire structure together. The chain is built of data stored on the previous block; thus, no change may occur as it requires changing all blocks. Once created, the blockchain is fixed.

You can collect, access, process, and distribute data stored in the blockchain. But you can never edit this data.

Behind the concept, there’s a complex process called mining. When solving the nonce through mathematical computation, miners can create new blocks and add them to the chain. Each new block strengthens the verification of the previous one and makes the entire blockchain more secure.

Blockchain is a distributed, or shared, database, which means that each block transmits among multiple nodes – peer-to-peer computers that run protecting algorithms. Multiple computers must confirm the validity of change through complex calculations. The change can be completed when approved by all nodes.

The computations, or solving the nonce number, require a tremendous amount of electricity. According to the New York Times, the annual process of creating bitcoin requires more electricity than the amount used by Finland. And this is one of the biggest challenges of making blockchain-based products a part of our daily lives.

How does blockchain work?

Blockchain allows this entire process to be possible. In this example, you and your investors act like nodes; a spreadsheet is a ledger. As you all have the same document, it is shared across nodes. You can’t edit a spreadsheet, or change a block, unless all nodes run calculations, verify and approve changes. 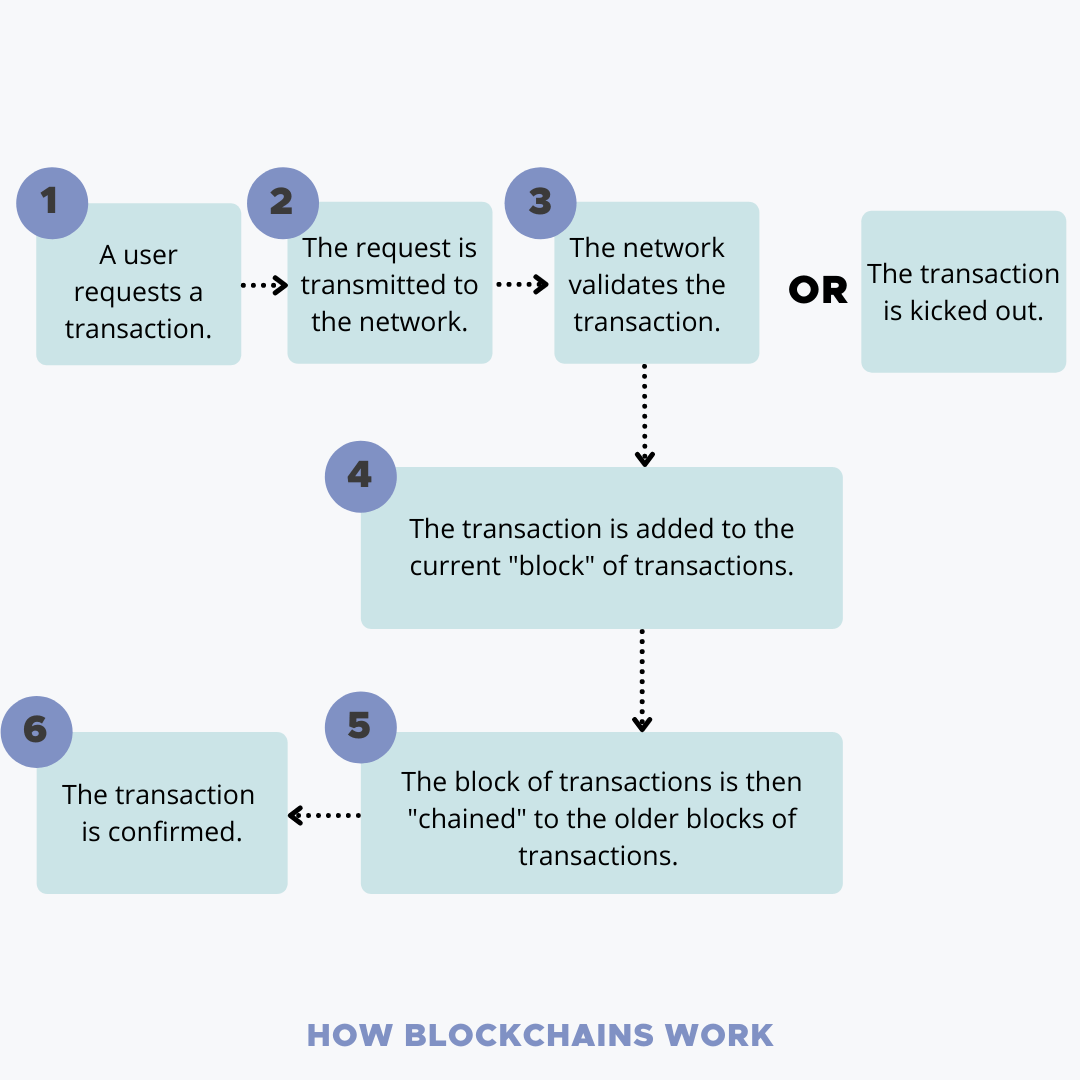 Blockchain security and why it wins the competition

Blockchain eliminates the participation of intermediaries in any type of operation.

Take another look at a case we described above. Only two parties are involved in editing a spreadsheet: you and your investors. No middlemen check edits and approve them; only nodes are responsible for verification which makes any blockchain-based process or transactions more secure and reliable than the one based on a traditional database.

The so-called Proof of Work principle builds the perfect grounds for top-level security of blockchain-based transactions.

As you already know, miners must solve a tricky mathematical puzzle to mine a block. This process requires an extreme amount of power. A miner should control at least 50% of blocks in the entire blockchain network to approve a fraudulent action. According to Crypto51, the one-hour attack cost for Bitcoin exceeds $2 million.

Quite an expensive attempt of digital fraud! Blockchain is wholly protected; hackers’ attacks are infeasible.

Now when you’re aware of the blockchain basics, let’s take a look at three main types of blockchain networks:

A public blockchain is open and permissionless for everyone; any user can access, view, add and edit information in the block.

Private blockchains are controlled by authorities, companies, organizations, or groups. A controlling group can manage users, invite them to a network, and even change existing blocks.

This type of blockchain network is similar to a traditional database; however, it is more secure as multiple nodes are involved.

Hybrid blockchain networks combine features of a centralized and a decentralized database.

The very first time we heard of blockchain was in Satoshi’s whitepaper. The technology is mainly associated with cryptocurrencies and related transactions, but that’s only a drop in the ocean of potential uses of blockchain.

Thanks to unique blockchain features, the technology is beneficial for numerous industries:

Decentralized finance platforms, or DeFi platforms, eliminate the role of intermediary in any financial operation. Instead of brokers or banks, a user needs an Internet connection only. The simplicity of DeFi platforms provokes great interest. In February 2021, users locked more than $84 billion in DeFi, almost twice as much as in February 2020.

According to the research by CBInsights,

Blockchain technology and DLT (distributed ledger technology) have a massive opportunity to disrupt the $5T+ banking industry by disintermediating the key services that banks provide.

Imagine a world where you can be 100% sure of the results of recent elections. Blockchain solutions have the potential to save governments from fraud and corruption. Decentralized apps can solve challenges related to identity verification, simplify and automate administrative operations, and take the security of government records to the top.

Blockchain technologies may allow educational establishments to exclude intermediaries in multiple activities; this, in turn, may help them cut unnecessary expenses and lower educational costs. It can fuel digital educational platforms, improve rating management, and even help students search for reputable schools and universities.

In Columbia, a vaccination tracking service is a decentralized application. The app is more reliable than similar ones. Blockchain can bring value to any type of a healthcare app as it is able to increase the security of medical record transfers. Estonia is the first country that started using blockchain for healthcare. The hash-linked time-stamping allows securing patients’ records and boosts the entire Estonian eHealth Foundation.

The shared database helps to build trusted relations between stakeholders. eCommerce and supply chain are niches that seriously lack trust. Blockchain, its features, and technologies behind it can save eCommerce from billions-worth fraud, minimize transaction costs and fees, help businesses extend their borders, and improve customer experience.

Cryptokitties, a blockchain-based game, raised $23 million in 4 investment rounds. The hype around this game went insane back in 2017! But even several years after, the game is still popular and profitable for its founders. There are unlimited ways to add spice to entertainment and gaming industries with blockchain technologies. It’s up to you and your imagination.

Now, let’s go back to facts and numbers. Check this graph by Statista: 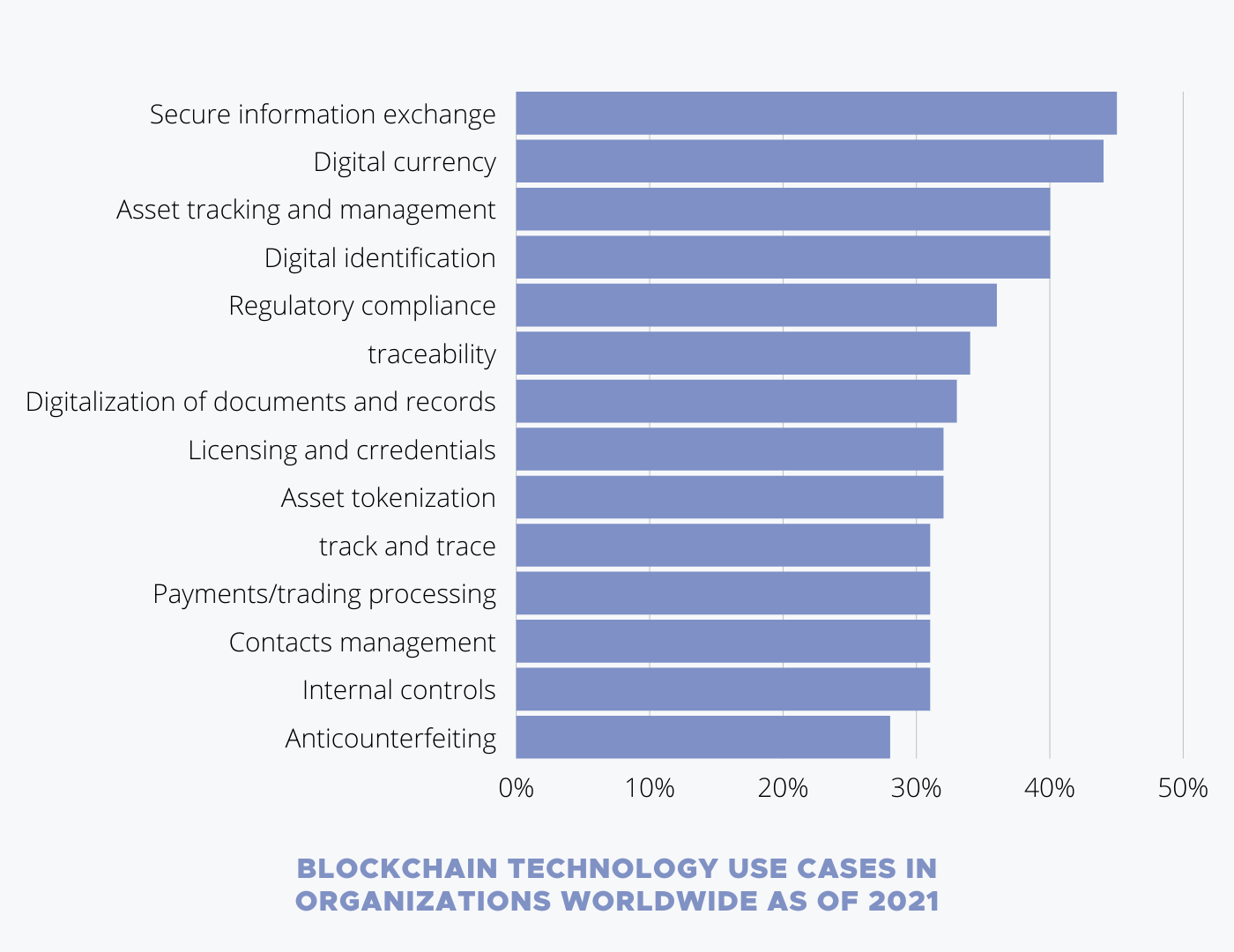 According to the research, in 2021, the top three blockchain use cases are the following:

Blockchain has its advantages and disadvantages; but because of its nature, noise and hype around related topics, users tend to trust products that have blockchain technologies behind them.

In this section, let’s take a quick look at the good and the bad of blockchain technologies.

The best way to think of blockchain is as a computer, with capabilities we didn’t have before 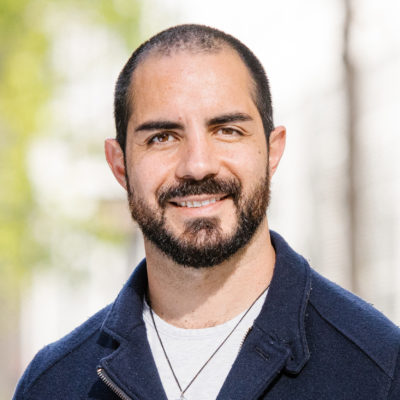 As companies utilize blockchain in their products, blockchain advantages turn to companies’ benefits. Here are the top four reasons why this technology is beneficial for businesses:

The blockchain puzzle may lack some pieces until you find out about the cons of this technology: 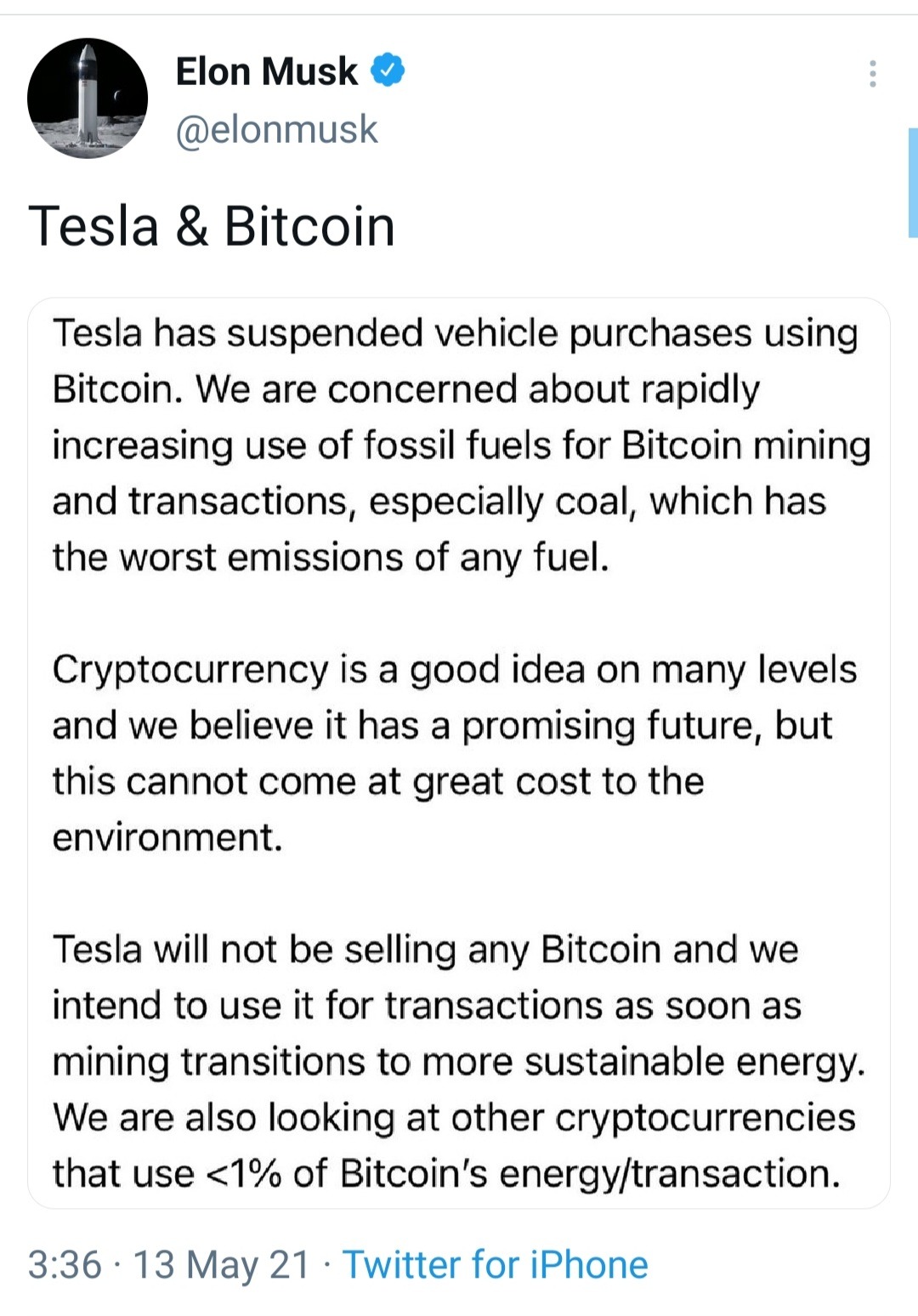 What is blockchain technology and how does it work?

The word itself contains essential information about distributed databases. The technology consists of blocks of chains, and the connection between them is so complex that it makes information encrypted in a ledger unhackable. Thanks to proof of work and proof of stake, blockchain applications are unbeatable in terms of security.

Because of its unique features and advantages, blockchain brings value to multiple industries.

Do you have an idea of a blockchain-based app on your mind? Find out about blockchain development process specifics, get to know some of the blockchain platforms, and find out what should be your first step in our recent article ⬇️

How to Develop Blockchain App: Your Go-to Guide to a Successful Product Release

How to Hire a CTO? Non-Tech Founders’ Go-to Guide to Starting a Cooperation with a CTO

Let’s talk about your growth challenges